Yabba Dabba Doo A.K.A FPOG A.K.A Fruity Pebbles is an indica dominant hybrid coming in at 55% indica and 45% sativa. This dank bud is a cross between the hugely popular Green Ribbon X Granddaddy Purple X Tahoe OG X Alien Kush strains andoffers a mid rangeTHC level that ranges from 18-21% on average.

FPOG first gained the spotlight in Southern Cali in 2006 when it was first introduced. since then, it has become one of the most popular strains out there.

Users report a cloudy, slowing things down around you effect but still leaves you as functional if you want to be.

This bud tastes like a bowl of fruity pebbles, a sweet, tropical berry, and smells just as good! The nugs are a soft minty green with a fluffy body and a blanket of resin and crystals.

What’s on special at Southdale?

Tantalus Labs L.A. Kush Cake is a hybrid strain bred by combining Kush Mints and Wedding Cake. This flower features dense green buds with hints of purple, and caked with frosty trichomes. Complimented by scents of vanilla, with a classic OG taste of gas and diesel, with sour notes. A great choice for kicking back at the end of a long day, or winding down before bed. Currently available at Southdale in 3.5g or pre-rolls for a sweet price you won’t want to miss. 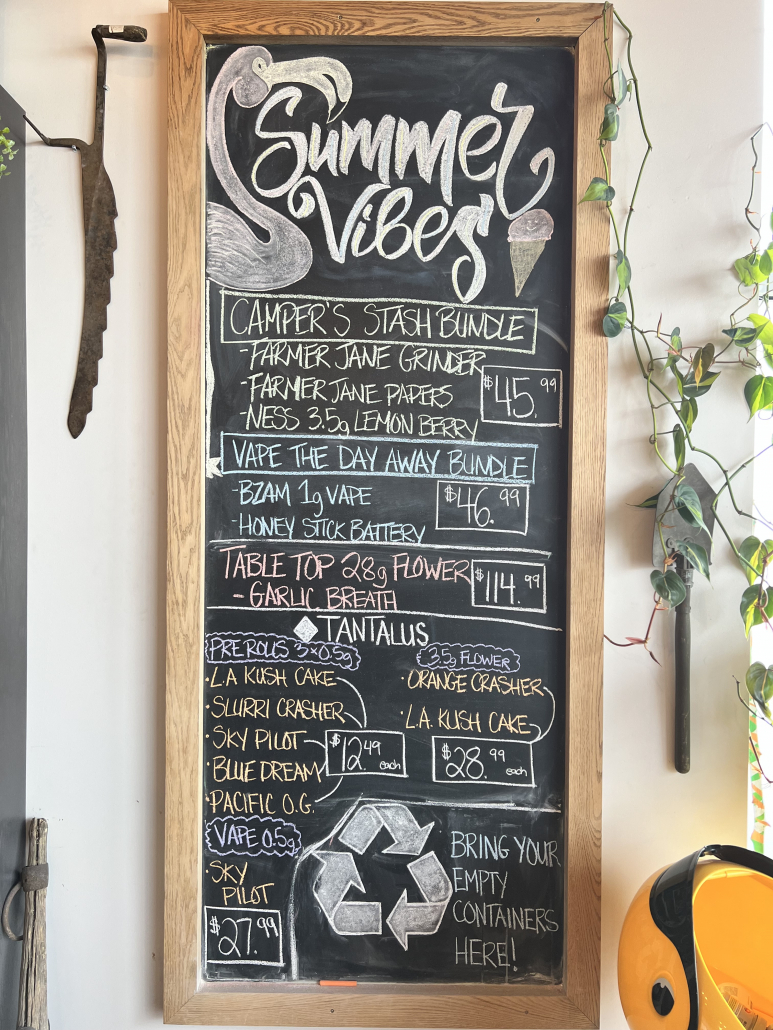 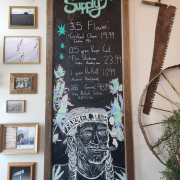 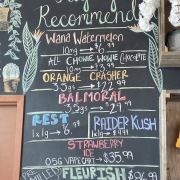 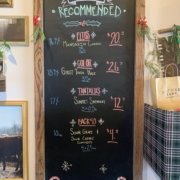 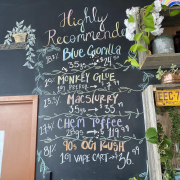 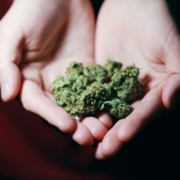 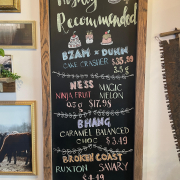