Do Si Dos has been voted the Leafly strain of the year and Farmer Jane Southdale just got it in from Western Cannabis! Do Si Dos is classified as an indica-dominant hybrid strain, that is easily recognizable by its lime and lavender leaves and shiny trichomes. The aroma is described as skunky and sweet with floral notes. The high associated with Do Si Dos is one of extreme relaxation, especially throughout the body, this is thanks to its heavy limonene terpene content. Sounds like the perfect post holiday strain to us!

What’s on special at Southdale?

Glueberry OG, fueled by some of today’s best genetics, is a 3-way hybrid cross of Original Glue, OG Kush and Blueberry. With a distinctive kush notes and floral aromas with a hint of spice. Glueberry OG is known to bring a sense of euphoria before becoming calming. This strain produces compact and dense buds dripping in resinous frost, available in a nitrogen infused containers at Farmer Jane Southdale! 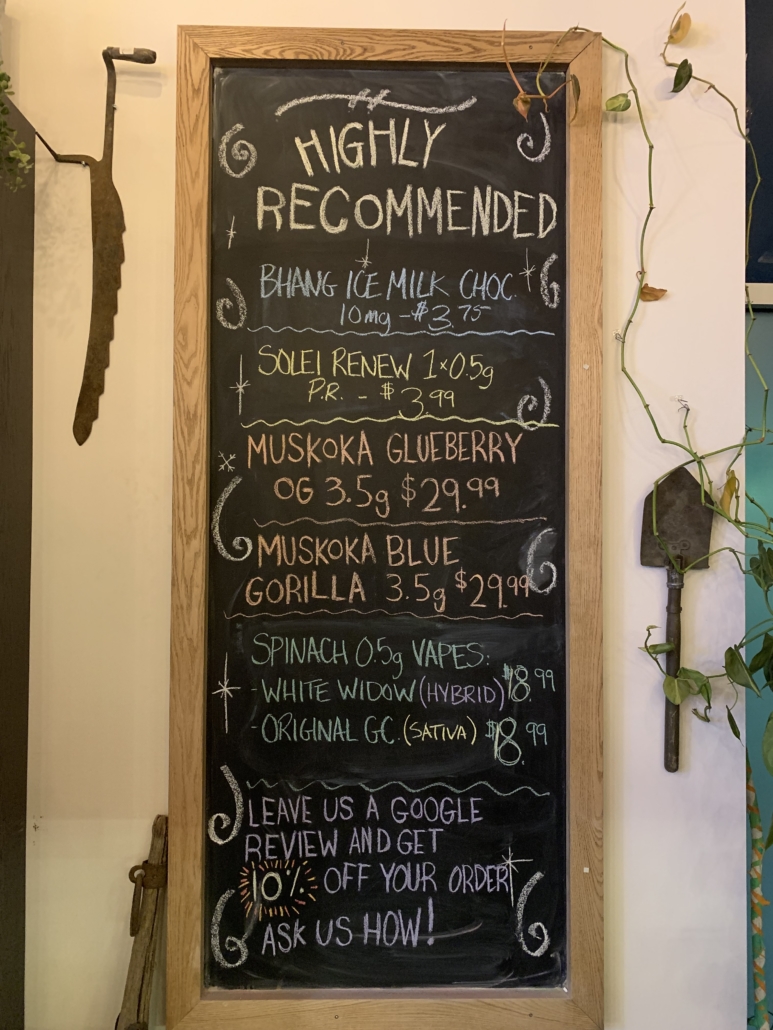 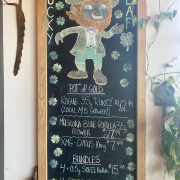 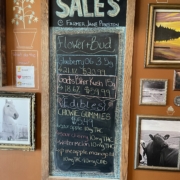 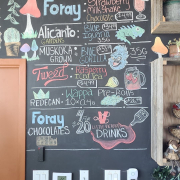 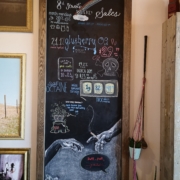 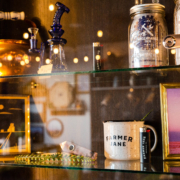 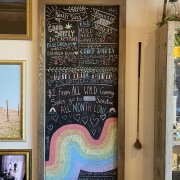